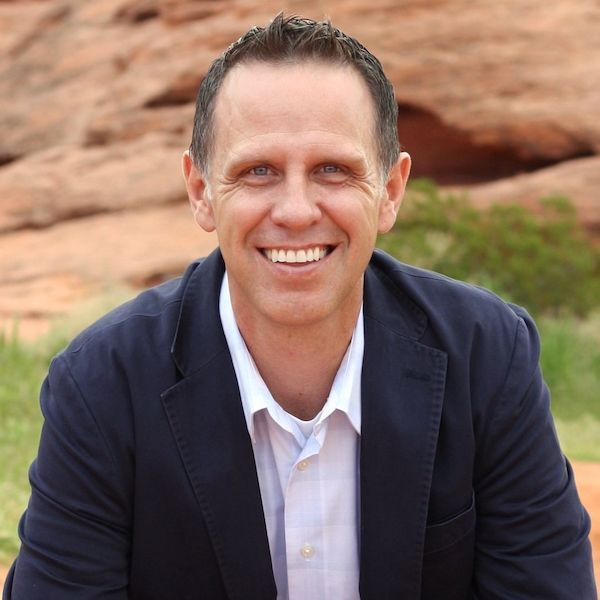 Steve has been in the real estate business since 2004. He moved to St. George, UT. in February of 2006 from Littleton, CO, where he was born & raised. In May of 2006, Steve took the job of CEO for Keller Williams Realty St. George. His primary responsibilities at KW included recruiting, teaching real estate curriculum and coaching agents. Steve remained as CEO until 2010 when he took a 2-year leave from the CEO role to go back into individual sales. In 2012, he went back into the CEO role under new ownership, and remained in the role until 2018. In 2018, he left the CEO role and joined Red Rock Realty, again as an individual and independent agent.

Steve’s passion is his family, which consists of his wife, Amy, who teaches middle school at Washington Fields Intermediate, and his 4 kids, 3 boys and 1 girl. Steve & his family currently reside in Hurricane, UT.

Steve is a teacher, trainer, & coach and loves to influence others and help them get what they want & reach their goals. Whether it be with his family, the real estate industry, his church, or the basketball court, Steve is always found helping others become more successful, and becoming the best version of themselves.